The resistance, or also called Coil, or head of atomizer, is the heating element that is in the tank of an electronic cigarette (atomizer / Clearomizer) whose purpose is to evaporate the e-liquid. It brings the liquid (cotton or other fiber) on the heating wire by capillary action, which evaporates the liquid.  Read more
Discover all our practical guides 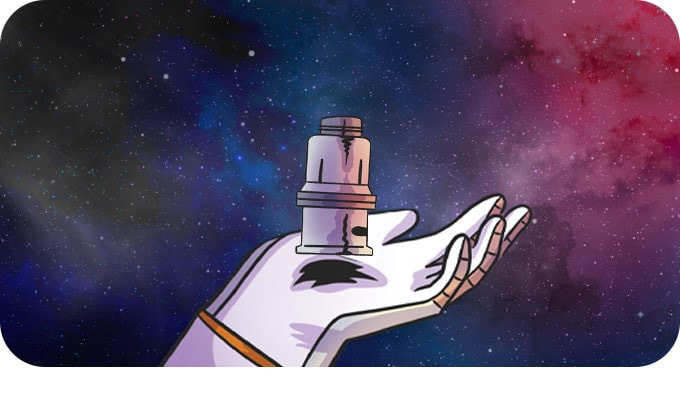 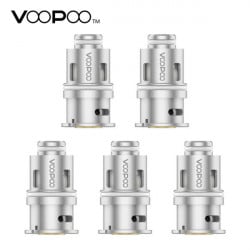 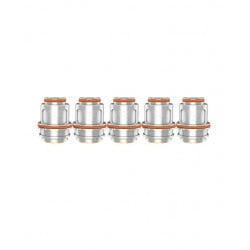 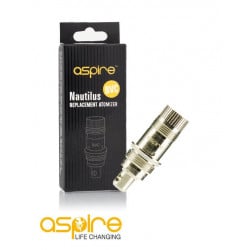 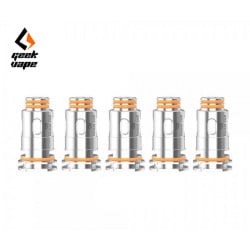 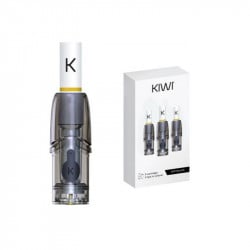 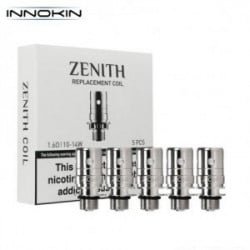 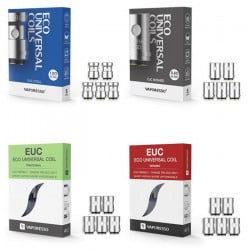 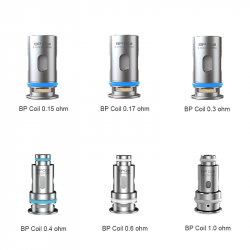 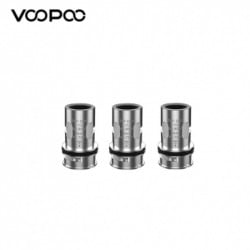 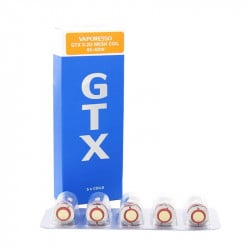 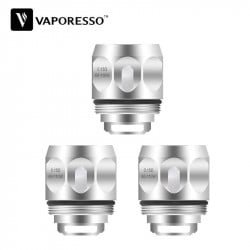 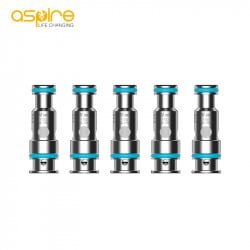 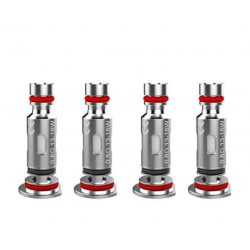 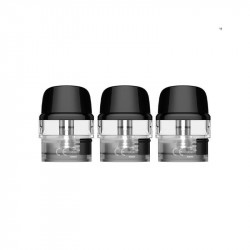 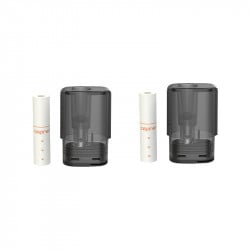 This element is a consumable, and must be changed regularly. It is the one and only part that has a lifespan. As a general rule, a resistor has a lifespan of 2 to 3 weeks of use (based on an average. This life span is impacted by the type of e-liquid used, by the rate of vaping, as well as the power).

There are often several models of resistors for the same Clearomizer: they offer different vape experiences depending on the type of resistance chosen. In general terms, you will find sub-ohm resistors (low ohmic value, allowing large volutes with air draw), or rather MTL resistors (higher ohmic value, for tight draw and economical liquid consumption).

There are also resistors with materials other than kanthal, such as Nichrome (Ni80) or SS316, which allow faster heating and use with modes such as temperature control. But also new generations of resistors called "Mesh", offering a larger heating surface which provides much more present flavours.

Back to top 
close