The term "MOD" in the world of vaping was born at the very beginning of the electronic cigarette. "MOD" is short for "modified", because at the time, the vaping community (the more experienced and curious ones) started by modifying the first electronic cigarette models, so that they would be more powerful and customisable, for a more effective vape experience. Read more
Discover all our practical guides 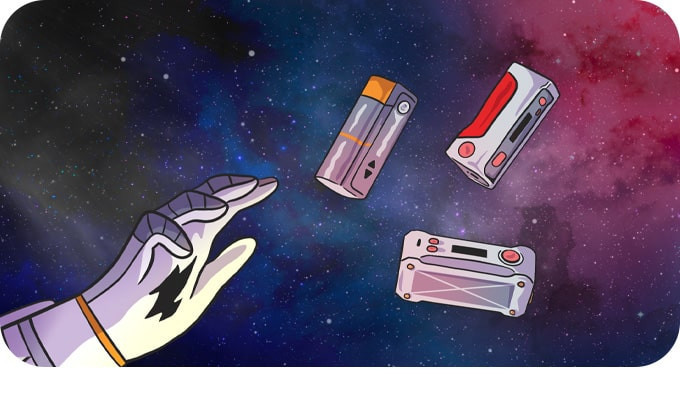 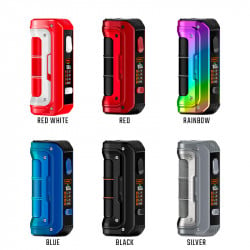 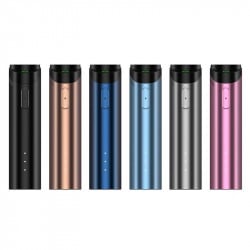 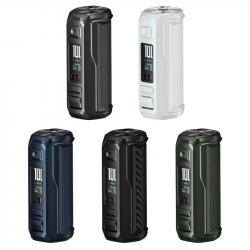 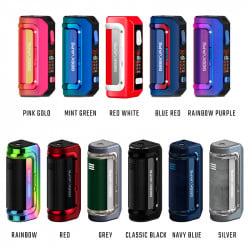 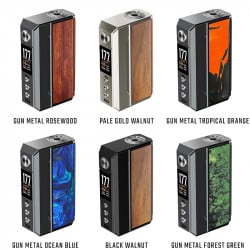 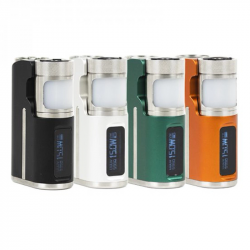 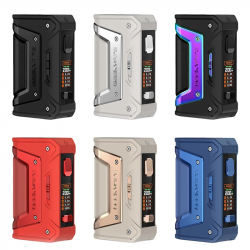 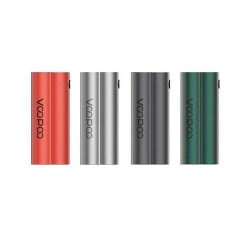 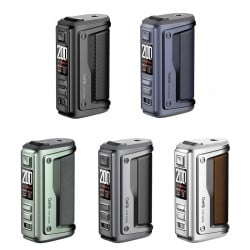 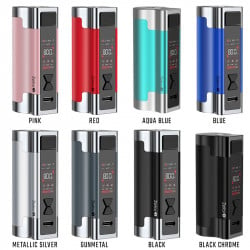 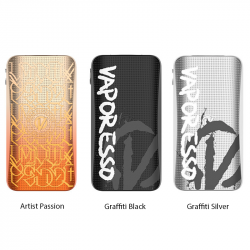 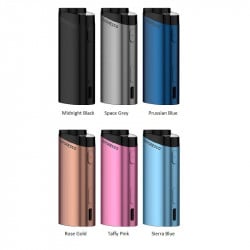 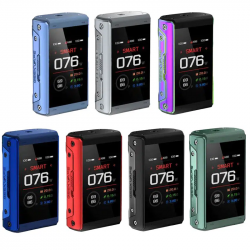 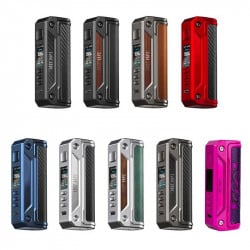 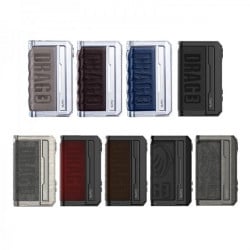 What is a MOD or electronic box in vape?

These "modifications" were a huge success and manufacturers began to release more technically advanced models, inspired by modifications made manually by users. The word "MOD" then entered the lexicon of vape.

Then came the box! A box is in fact a MOD, but with a format that at the time, was off the beaten track (MODS were mostly with tubular formats). The box quickly became a huge success for several reasons: a top ergonomics, and the possibility to have more space inside to put more powerful softwares, and the possibility to host bigger batteries (or several accumulators) for more power and autonomy.

To sum up, buying a Mod or a Box means choosing an e-cigarette that is customisable, safe, with more autonomy, more powerful for much more intense vaping sessions than with a classic model.

Here, you will find mods and boxes only electronic (regulated), ie, with safety protections and software to set the type of vape desired, with more or less options depending on the model. Some of these products have a non-removable internal battery, and others use what are called accumulators (removable rechargeable batteries). The biggest brands and the latest box and mod products at the best prices on the market are here!

Back to top 
close